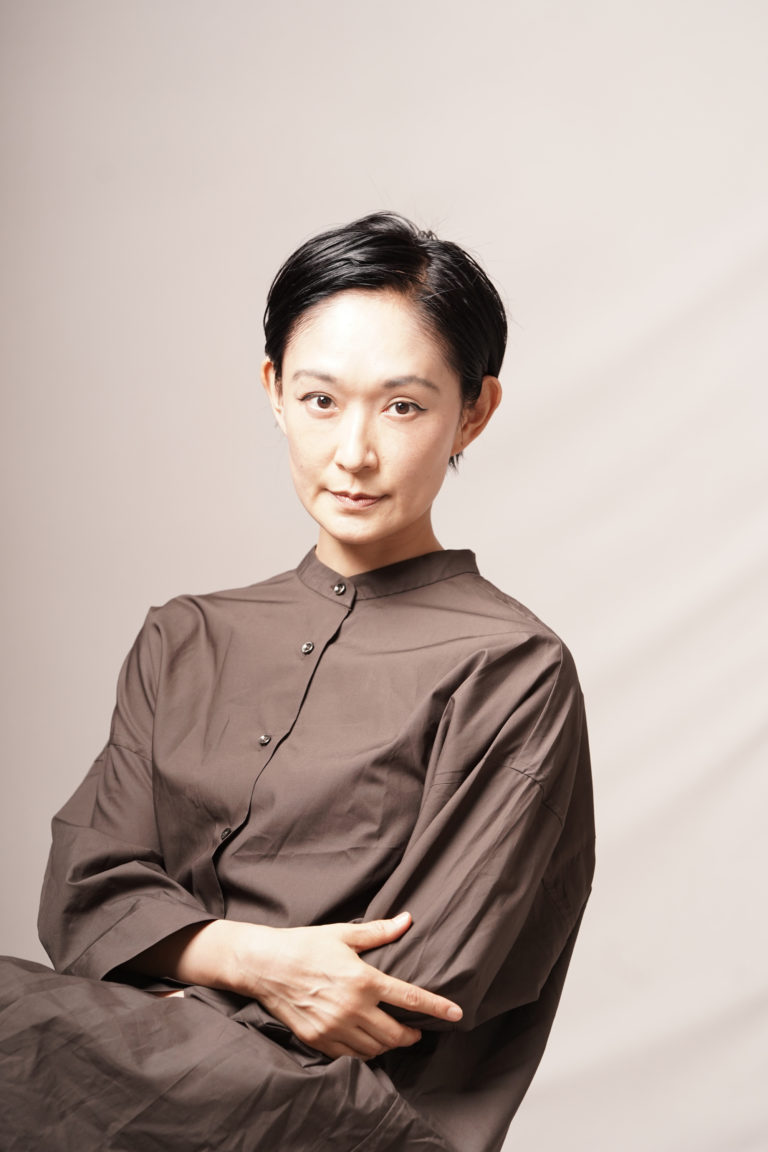 Kitamura Akiko is a choreographer, dancer_and_director. Her background includes ballet, street dance,_and_Indonesian martial arts. She founded her dance company, Leni Basso, in 1994 while studying the Graduate School of Letters, Arts,_and_Sciences at Waseda University, from where she also received her MA. She stayed in Berlin as a trainee of the Agency for Cultural Affairs Overseas Training Program for Artists in 1995. Since her return to Japan, she has been implementing her own theory of choreography, the Grid System,_and_her own directing style that mixes_and_develops dancing, light, rhythm_and_image.

She was commissioned to present her work at the 2001 Bates Dance Festival_and_2003 American Dance Festival (ADF) in the United States. The “enact oneself” that she choreographed for the ADF, was selected the Best Dance of the Year in North Carolina. One of Kitamura’s masterpieces, titled “finks” (2001), has been performed in more than 60 cities internationally_and_awarded Best Dance Piece of the Year by the Montreal Hour Magazine in 2005. She also created “ghostly round” for Haus der Kulturen der Welt in Berlin which was highly esteemed in many countries globally.

In 2010, Kitamura started her solo career_and_engaged in international co-production projects including “To Belong” with Indonesia_and_“Cross Transit” with South East _and_South Asian countries. These productions were also performed at the Japan Society in New York, the Kennedy Center in Washington D.C.,_and_many other cities. Moreover, the “vox soil” presented in 2018_and_first performed at the Kanagawa Arts Theatre (KAAT), won the 13th Japan Dance Forum (JaDaFo) Awards Grand Prix. In 2020, she started a project titled “Echoes of Calling,” crossing the borders of Ireland, Central Asia_and_Japan.

Kitamura studies ‘the use of the human body as a medium’ in practical theatre, applying theories about the human body, direction,_and_dancing. Based on ‘physical thinking’ through the spread_and_deepening of dance expression, she keeps looking for the appeal of human bodies_and_the good communication generated from creative activities_and_art performance. 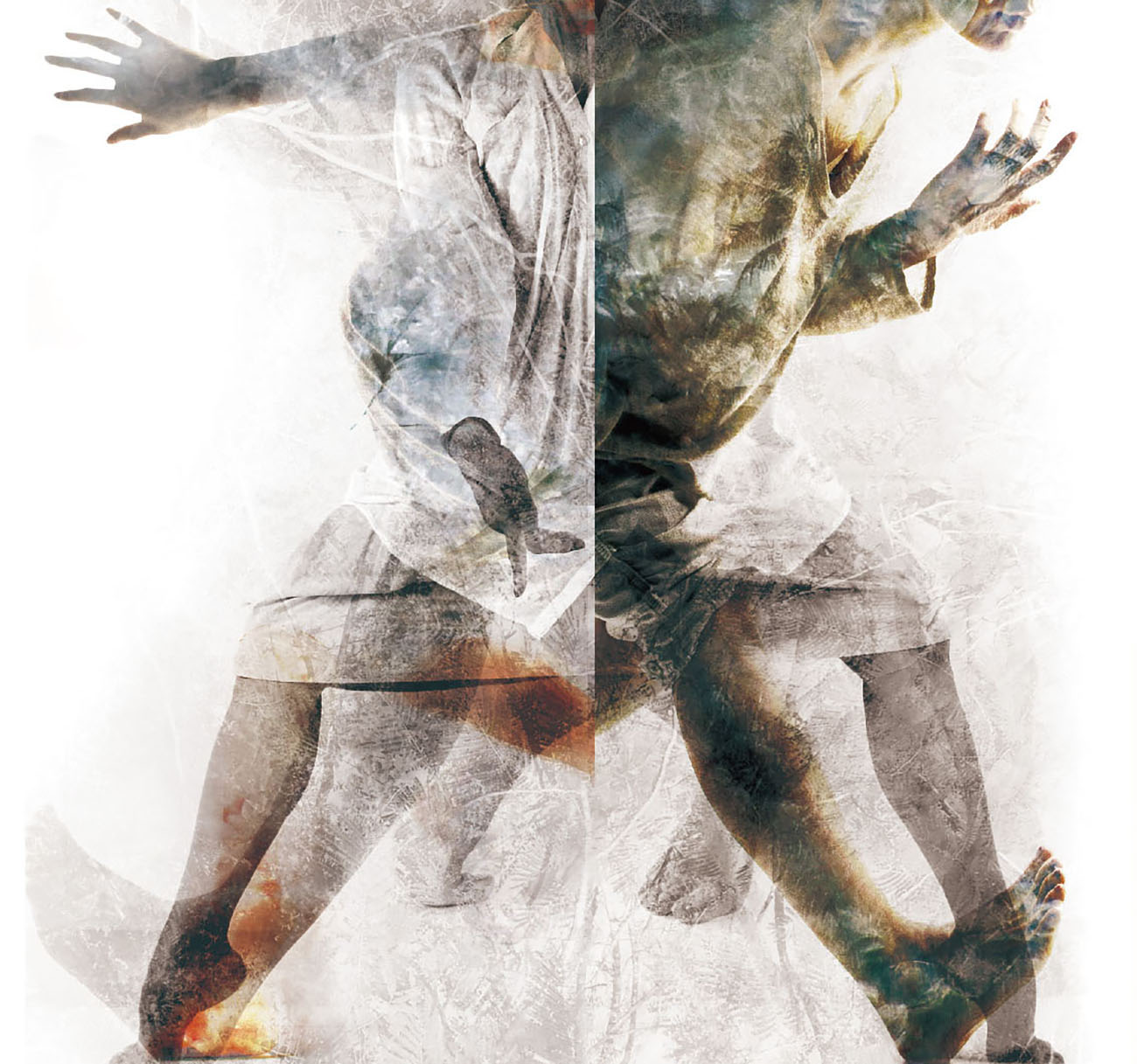